What I love about facts is you can’t have an opinion about them. Facts exist or don’t. But you can’t tag a fact as good or bad.

I went with my family to celebrate El Salvador’s independency. The tradition is to attend the several parades happening that day. But we were so late that we only got to the army parade.

As I was standing there watching them using those vehicles, I was just thinking about how they feel and how proud they are to serve and protect our country, since that’s the purpose of joining the army. Also, I thought about how much of the people don’t respect their jobs or at least, their tools. I know it was a parade, but people were walking in front of these cars without thinking these are actually weapons, not toys to walk in front of them like it isn’t a big deal. And then, I remember that these weapons are used at war.

To be honest, I didn’t know what to feel about this. I didn’t know if I should be proud, concerned or annoyed but then I realized war happened. My opinion or my feelings don’t change that. War is a fact. War is a part of El Salvador’s history.

When you’re starting a relationship, you don’t care about the past, you start building from the now and so on. But you respect the story of your significant other. You take the time to listen, knowing that you can’t change a thing about them in the past but that they’re giving you the opportunity to work in their future.

That’s exactly how I feel about this detail. Maybe it’s ok to not have an opinion about politics or social sciences or war about my country, maybe it’s for the best to just study the past, accept it and work forward.

But opinions don’t last. As a matter of fact, the same person can change their opinion in days or minutes. What lasts are facts, because facts exist or don’t. People who study history and write history books, look for facts, not opinions. Facts make a country the way it is. That is why I’m taking the time to find facts about El Salvador I want to remember forever.

Facts about El Salvador I want to remember forever. 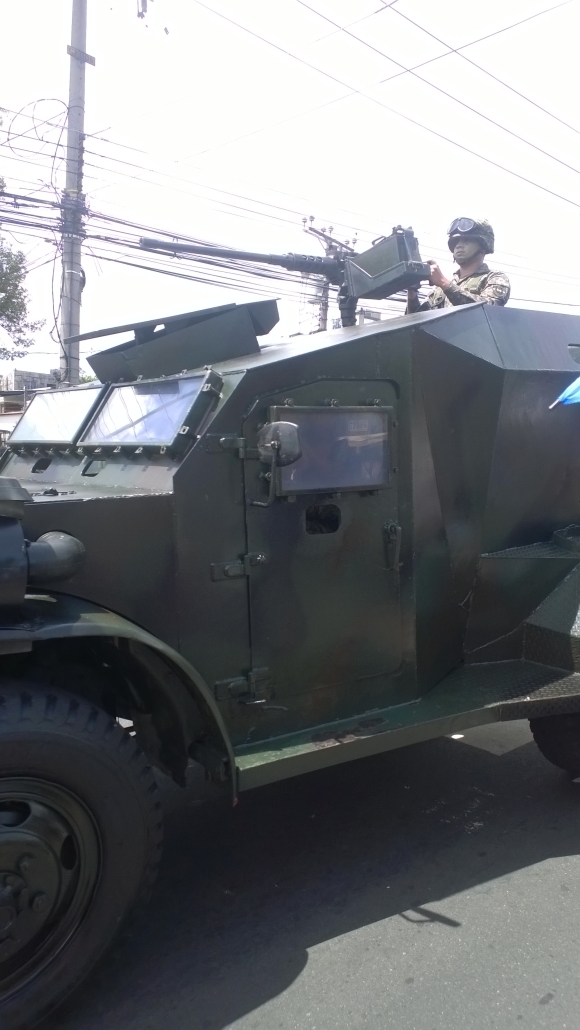 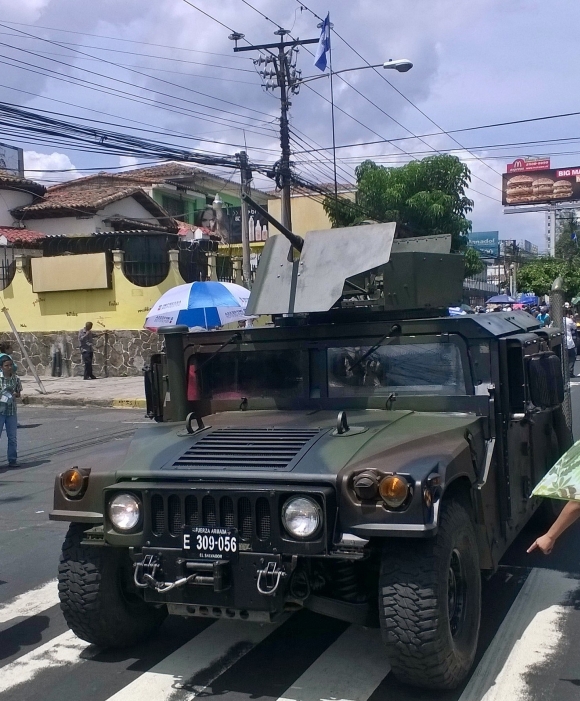 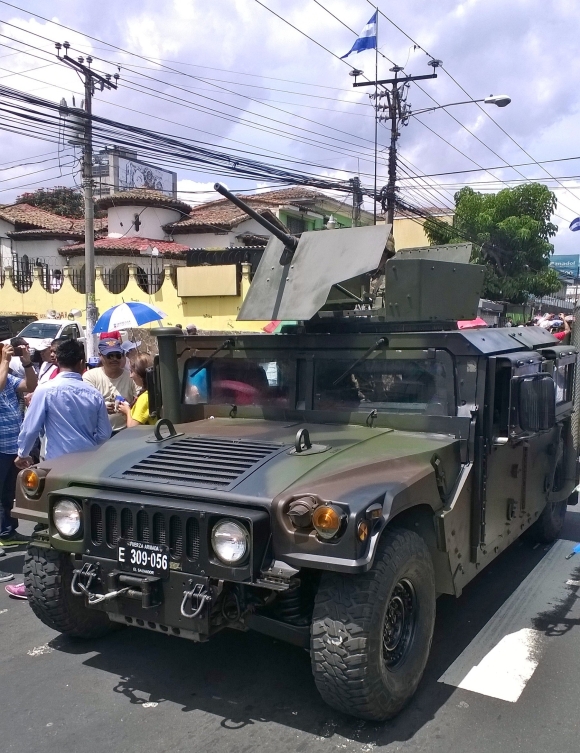 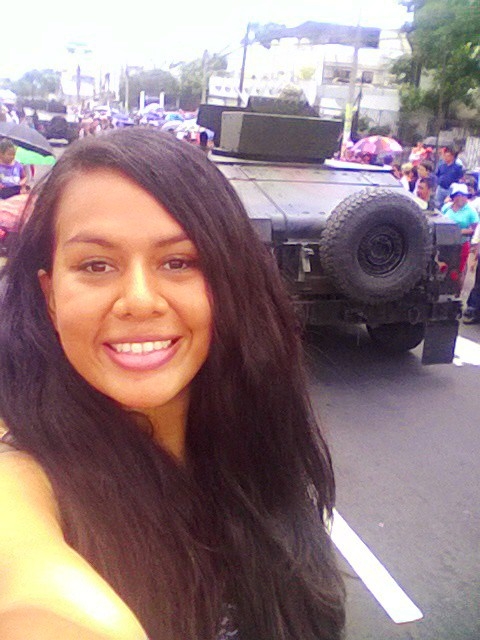 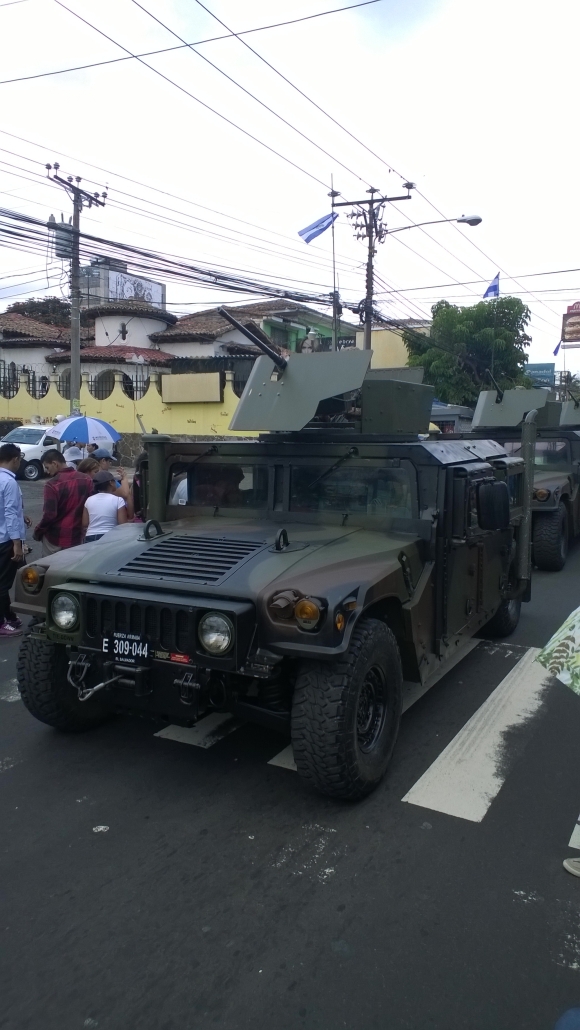 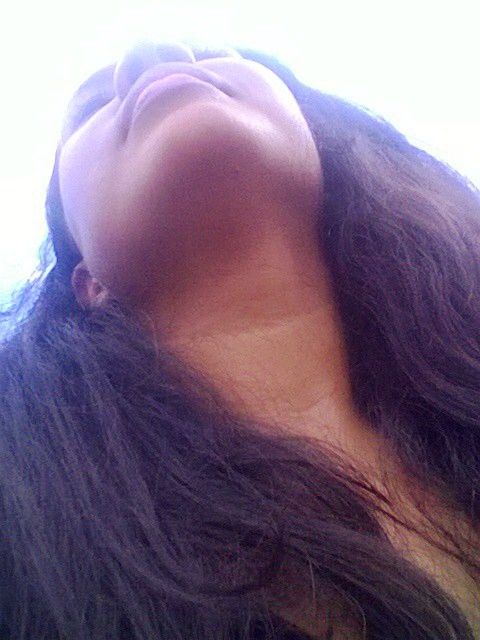 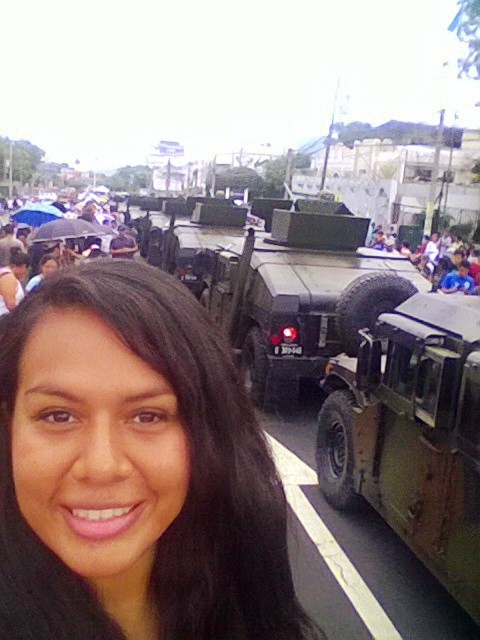 I found these facts in the first 87 pages of the Encyclopedia of El Salvador. ❤
There’re more to come!